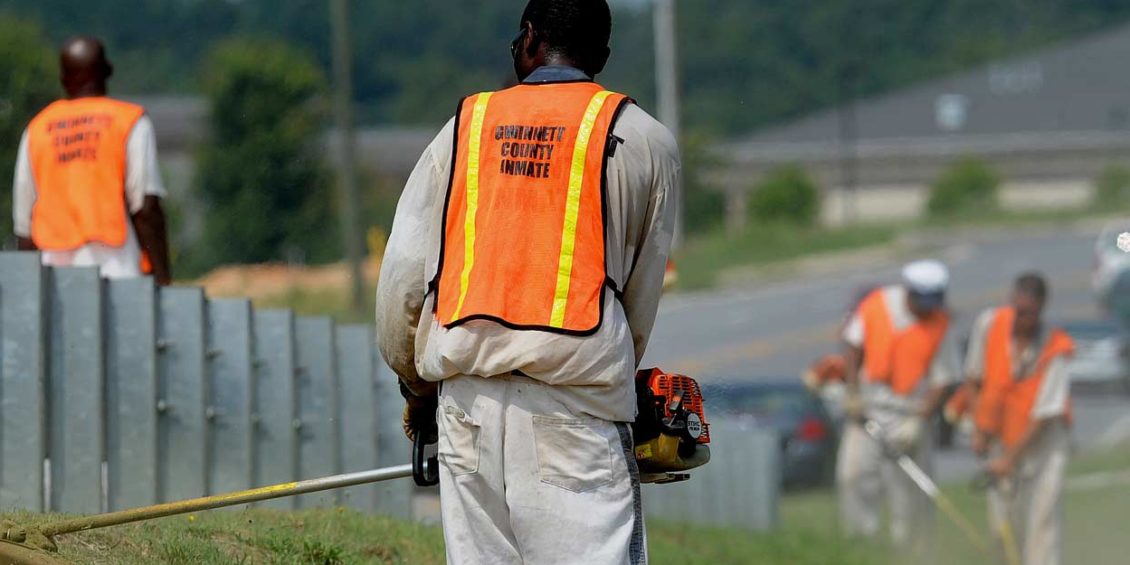 Here in Georgia, it is the norm for communities to take advantage of inmate labor to have tasks and work done at a great value. Just because it is norm does not mean it should be accepted. At times such as these, we must stand and push for us all to be better. It is time that Athens-Clarke ends its use of uncompensated inmate labor. Not by sending these incarcerated individuals to other institutions where they will again do valuable work for no pay, it is time that Athens, Georgia leads the way and begins compensating these individuals for the work they do in our community.

It is difficult for our economics to accurately show what an inmate should be paid for his labor, but it is easy for our conscience to know that it is immoral for incarcerated individuals to provide valued labor in exchange for nothing. Commissioners Denson, Parker, and Davenport are supporting a proposal that will create a stipend for inmate laborers working in Athens-Clarke County and is able to be implemented in FY20. This proposal will require the cooperation of the Georgia Department of Corrections. I am hopeful that we will find a way to move forward with GDOC to put the following program in place:

This proposal acknowledges that the inmate labor program can, in many situations, help inmates acquire new skills or hone present skills. This proposal also acknowledges that inmates would rather be able to get outside and work than sit inside the correctional facilities. By not compensating these individuals though, we are not maximizing the restorative benefits that could be realized with an inmate labor program.

Recommending the distribution of stipend funds in such a way: