Tim Denson is a father, husband, and community organizer who believes that, by uniting the people, we can make an Athens that works for everyone. 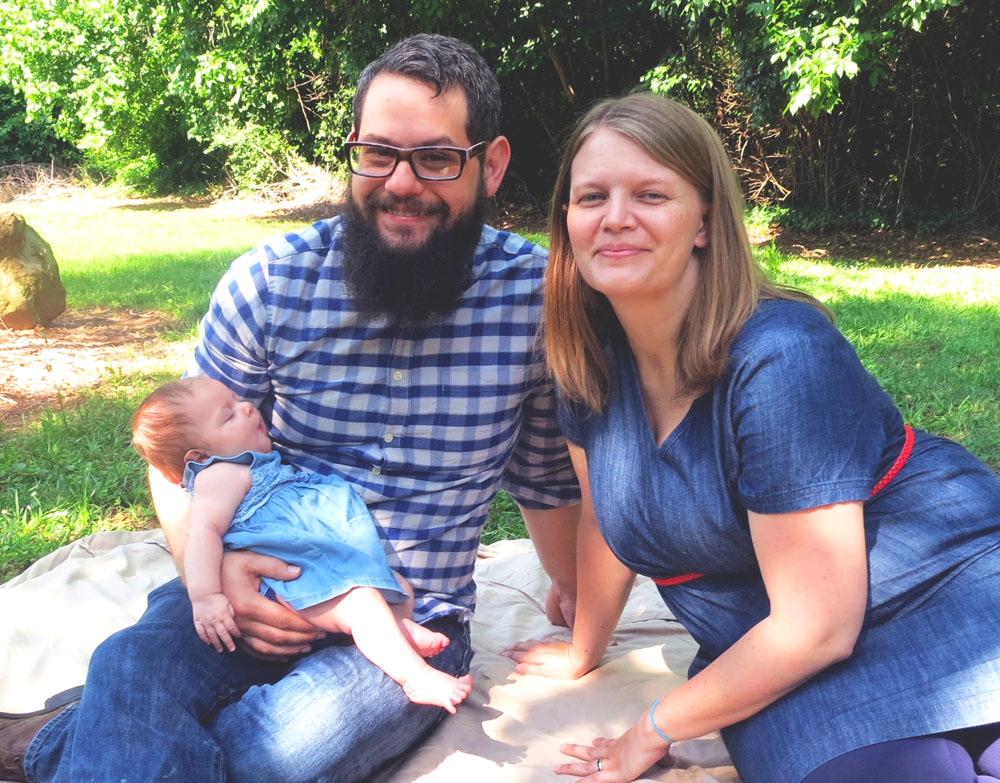 Tim Denson relaxes with his wife, Jenny, and their daughter, Sarah.

Tim Denson may not have began serving on the Commission until 2019, but he has been doing the job from the other side of the rail–in the community–since 2011. He has attended almost every ACC Mayor & Commission Agenda Setting & Voting Meeting in the past four years, advocating for bold, progressive policies to make Athens a community that works for every single resident. Tim Denson is a founder and former President and Organization Coordinator of Athens for Everyone, northeast Georgia’s largest and most effective progressive organization. He has also worked and organized with Occupy Athens, Moral Monday GA, Athens Anti-Discrimination Movement, Keep Athens Schools Local, NAACP and others to advance social justice priorities. Tim has also served on the Athens-Clarke County Federation of Neighborhoods Board, the Athens-Clarke County Vision Committee, & Athens Transit System Stakeholder Committee. Many people point to Tim’s 2014 Athens mayoral campaign as a galvanizing point for progressive politics in Athens.

Tim Denson was integral in the campaigns for Sunday Bus Service, Living Wages for Athens-Clarke County Workers, an Athens Civil Rights Committee, and Athens Transit’s move toward hybrid-engine buses. Tim has helped organize and facilitate massive marches, protests, community meetings, and issue discussions, including the What Now? Organize gathering that engaged over 500 attendees from across the state in a proactive discussion following the 2016 election; the Day of Resistance march where nearly 5,000 people took to the streets of Athens; and the Northeast Georgia Healthcare Summit. Tim has worked to influence legislation, as well, successfully advocating against potentially damaging laws and policies like the Athens public curfew law and Georgia’s campus rape bill.

Tim’s passion for helping people began at an early age in rural Florida, where he grew up as a preacher’s kid inspired by the work of his parents. After graduating from Edison College and co-founding a cooperative record label, Tim moved to Athens to pursue his passion for music in the Athens’ music scene. In 2011, the Occupy movement inspired him to focus on politics and activism, which he has done ever since. Now he is lucky enough to be the husband of Jennifer Winchell Denson and the father of Sarah Michelle. Athens serves as the perfect location for him to enjoy his many interests such as scooters, farming, the Braves, and delicious Georgia beer!